Why is it called Osgood Schlatters Disease? 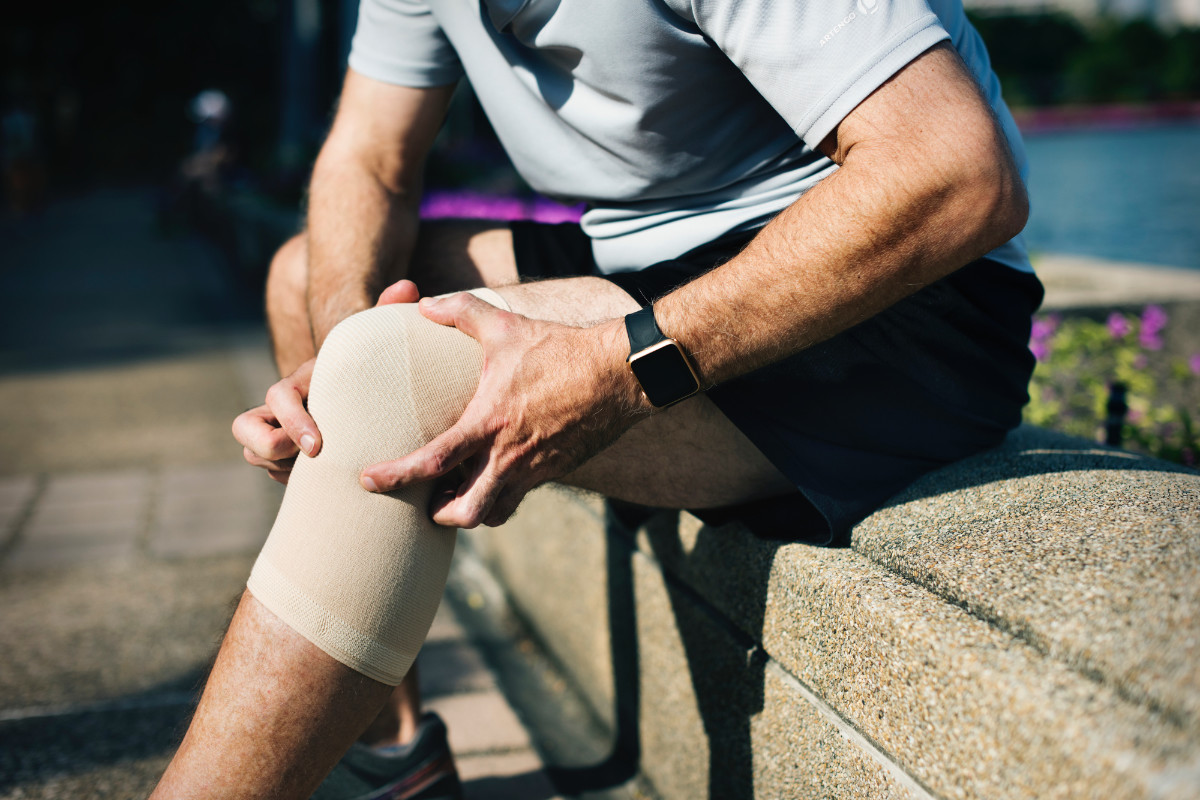 The condition is formally known as traction apophysitis and it most commonly occurs in children and teenagers, usually between the ages of 10-18 and is usually associated with rapid period of growth. Osgood is typically seen in more active, or sporty kids (not always) and while rapidly growing bones are the key problem that leads to the pain under the knee.

Osgood pain is incredibly targeted, with almost pin-point localisation under the knee cap on the top of the shin where the patella tendon connects into the tibia bone. This pain is usually made worse by high intensity exercise, being knocked and can sometimes become painful at night time (possibly due to growth occurring during sleep).

But why call it Osgood Schlatter Disease?

Like many discoveries in the scientific and medical world, the name Osgood Schlatters is born from the scientists who first discovered it. In this case two separate men, on opposite sides of the world.

Osgood Schlatters was actually discovered on two separate occasions, in the same year. Both times were in 1903 and both discoveries were by surgeons.

The first was Dr. Robert Osgood (1873–1956), an American orthopaedic surgeon, and the second Dr. Carl B. Schlatter (1864–1934), a Swiss surgeon. Both discovered and described the injury as occurring in rapidly growing children.

As a result the two have joint naming rights for their work in discovering and describing the disease of patella tendon enthesis irritation, Now known as Patella traction apophysitis, or Osgood Schlatter Disease.

Why is it considered a disease?

While it is most commonly referred to as Osgood Schlatter Disease, it is possibly more accurate to be considered an injury or a condition. This is because it is often brought about by the combination of rapidly growing bones and high activity levels, which leads to overuse and stress on the patella tendon.

While this is semantic, we find thinking of Osgood Schlatters as an injury instead of as a disease can help give young athletes more optimism and a sense that they can take action to help rehabilitate or manage their pain. Something they can achieve through our online seven week Osgood training program. 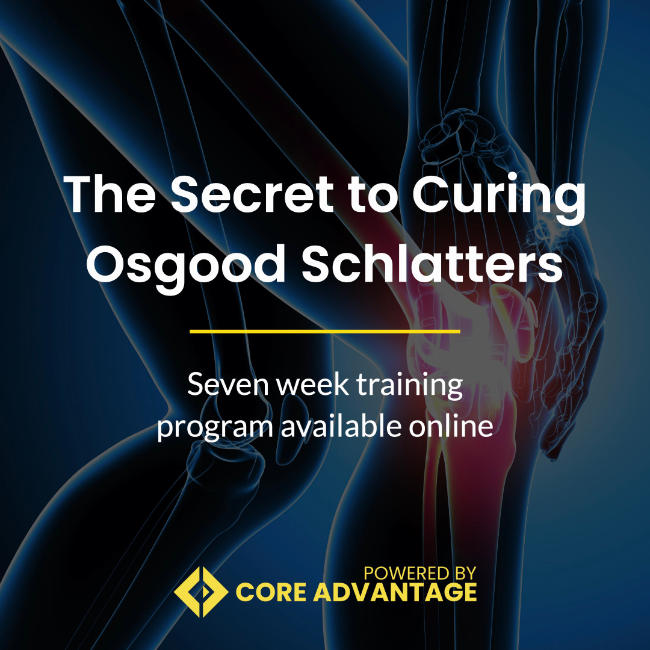 Get the Osgood Schlatters treatment program

A comprehensive seven week training plan to treat the cause of growing pain in the knees. Includes helpful resources,  professional support, and access to a supportive Facebook community. 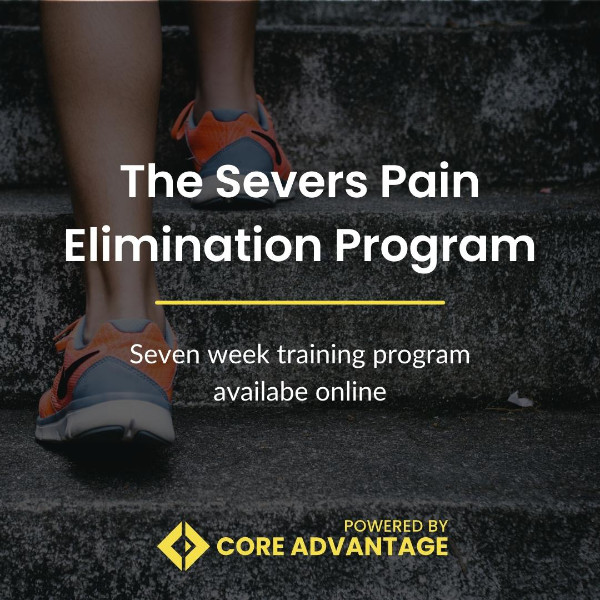 Get the Severs treatment program

A comprehensive seven week training plan to treat the cause of growing pain in the ankles and heels. Includes helpful resources,  professional support, and access to a supportive Facebook community.

Cure heel pain forever by treating the root cause